Over the years there has been a significant increase in computers in schools and colleges. With technology always advancing, our reliance on computers is becoming more apparent. When I began my educational journey in school (all those years ago), I started with textbooks, notebooks and a pen. Then the occasional luxurious IT lesson every week became part of the curriculum after a couple of years. The joys of sitting in front of a screen the size of a microwave oven and having the sense of “importance” because you were allowed to sit on a comfortable swivel chair. Then the flat screen computers came in (very exciting) and by the time I was studying for my GCSEs, there were fancy smart boards in the classrooms. Attending university was all about having a laptop and making a lot of use of the internet. A long way from those notebooks, all in a space of a few years!

Although there is a lot of concern about having younger pupils learn with computers so early in schools, there are also various benefits. Not only academically, but the use of technology in schools also has an advantage personally and sets students up more for the future. 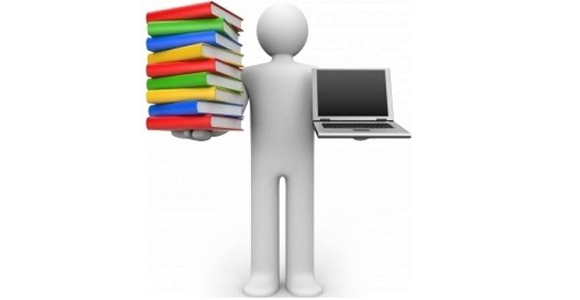 The reliance on technology will be an ongoing process, so it is important that schools are able to help children keep up with these changes. Although studies have found that having computers in class has not achieved the grade improvement that the government was hoping for, in the majority of careers a sense and understanding of computers is needed these days. It is important to make sure that the younger generations get a sense of “what to expect” when it comes to the basics of computer use.

“Schools play a critical role in ensuring equal opportunity for less-advantaged children, by providing access to a wide range of enduring experiences, including exposure to computer technology”

It is amazing how the generations that use computers seem to be younger, but could that be because technology is advancing so much and we were never exposed to these things when we were younger? 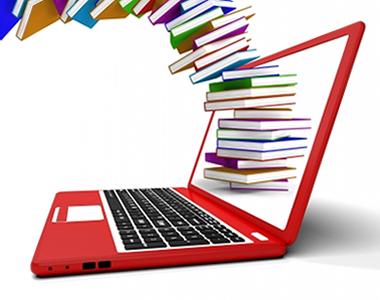 There is no doubt that the Ladybird and Mr Men books helped me with my future education and career (just ask my MD), but the increase of computer use during class was definitely an aid for me, especially with using one now at work! There is no worry about children making more use of computers and technology in education. There is more interaction and more visual benefits with computers and sensory equipment is important early in life. But nothing will ever replace a good, traditional novel to read. Besides, textbooks are a lot cheaper than Kindles, so no need to worry too much about technology taking over… Yet!